Register of Beneficial Owners for Cyprus Companies and Legal Entities 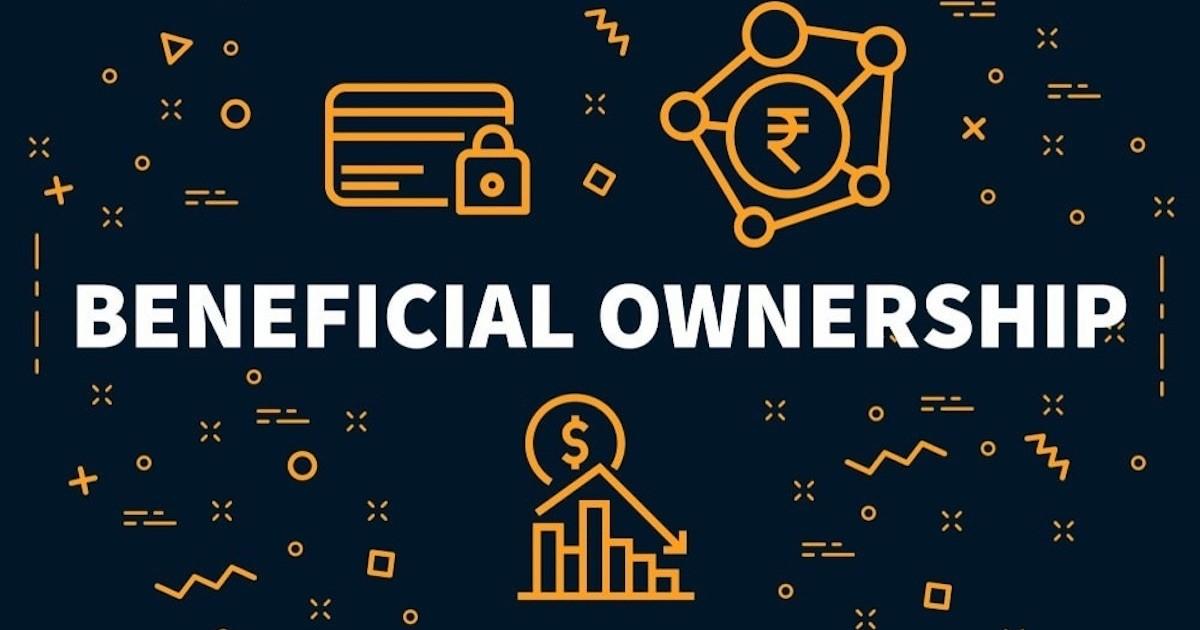 
Under the said decision, the Cyprus Authorities shall establish and maintain a central register of ultimate beneficial owners for all Cyprus companies and other legal entities.

After the approval of the amendment law of Prevention and Suppression of Money Laundering Activities Laws in February, the Registrar of Companies announced on the 16th of February 2021, the implementation of the interim solution by the collection of data for Cyprus companies. Companies are given a period of 12 months (until the 12th of March 2022) during which period the information about the UBOs into the relevant interim reporting system should be submitted.

Every Cyprus company or legal entity incorporated under the Companies Law, Cap 113 and any European public limited liability company, require to maintain adequate information on its beneficial owner(s) in the relevant registry of the Registrar.

The law does not apply to the following companies:

Company listed on a regulated market that is subject to disclosure requirements consistent with the Union Law;

Companies whose directors already submitted an application for strike off, as per the Cyprus Companies Law, before the commencement of the European directive;

Companies whose liquidation has been enacted before the commencement of the European directive; and


Who is the Ultimate Beneficial Owner (UBO)?

A UBO is defined as any natural person who ultimately owns or controls the entity in question through direct or indirect ownership of 25% plus one of the shares, voting rights or ownership interest in that entity, or who exercises such control via other means.

If no natural person is identified, according to the above, or if there is any doubt that the person(s) identified is the UBO, the natural person(s) holding the position of senior managing official(s) will be reported as the UBO indicating his position in the company.

In case of corporate entities

A shareholding of 25% plus one share or an ownership interest of more than 25% in the customer held by a natural person shall be an indication of direct ownership.

In case of trusts

Settlor
Trustee
Protector (if any)
Beneficiaries
Any other person exercising ultimate control over the trust by means of direct or indirect ownership or by other means.

In case of legal entities such as foundations and legal arrangements similar to trusts, the natural person(s) holding equivalent or similar positions as indicated under the trust section.

The register will become publicly available after the expiration of the 6 months grace period of the interim solution. During the interim solution, access to the UBO Register, will be limited to competent authorities only without restrictions such as the: